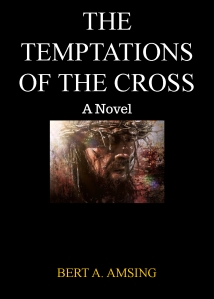 He was hidden below the crest of the hill just out of sight of those below.

He lifted his head slowly, careful to keep the scrub brush in front of him so that he wouldn’t be seen against the desert sky.  It was filled with a thousand lights and the moon was in her glory.  It was only the desert itself that was full of darkness and death.

Jubal noted the position of the guards.  In true Roman style they were in plain sight and in numbers.

A show of strength would not be enough, not tonight.

“We are prepared to die for our freedom.  Is Rome ready to die for our slavery?”  Jubal chanted to himself.  “Our hunger for freedom is our strength.”  Fear and excitement raced through his veins in their haste to be heard above his litany of courage.

“The Jewish flea has become a wasp and the sting will be felt in Rome herself.”  Jubal grinned as he waited breathless and tense in the darkness.   It was almost time to go back.  For months they had harassed the Roman legions that had come down from Syria to put down the rebellion.

The Romans have been sloppy, but any advantage was a good advantage.  They had twice driven off their horses.  They had attacked with slings and arrows from the dark hills every night with loud noises and shouts so that the Romans leapt to defend themselves over and over again until they were exhausted.  To engage them in open battle was no part of their plans so they disappeared into the darkness after every encounter like the spirits of the night.

They had followed three scouting parties trapping them and destroying them to a man.  There would be no chesed, no mercy.  They had led their pursuers into narrow, rocky defiles where stones were thrown down on them, killing and maiming those unlucky enough to be on the edge of the march.

“The Lord will send hornets before you to drive them out.” Jubal quoted the Torah.  An ancient promise was about to be fulfilled.

There was movement in the camp below and Jubal lifted himself up to see better.  Immediately he felt the loose skree under him start to move.  He froze, every muscle tense with the expectation of disaster, holding his breath and praying that he would not start to slide.  Stones and pebbles bounced down the hill behind him.  The soft echo from the walls of the cliff worried him.  He wasn’t afraid of falling.  It was the sound that was a danger to him now.

He was perched on a steep slope where no man could walk.  It had taken him a long time to crawl into this position to see into the enemy camp.  He moved a hand upward to grab the base of the bush above him but he felt himself start to go.  Another slide of pebbles and stones bounced away into the darkness below as he hugged the heat of the desert sand and dug his toes into the earth.  With his fingers he got hold of a piece of solid ground and held on.  For the moment it was working.

He relaxed his cramped muscles for a moment.  The rivulets of sweat running down his back chilled him in the cool of the desert night.  Finally he worked his right foot onto an outcropping of sandstone and reached up again to grab the scrub brush above him.  Slowly he pulled himself up, desperation and caution in fierce competition.  He had to find out what was happening.

As soon as he looked down into the enemy camp, he knew he was in trouble.  They were coming.  Already they were half way to his position with swords drawn.  He could see others circling around behind him.  There was no more need for stealth so Jubal leapt to his feet, sliding and scraping down the skree slope in a desperate race for safety.

He skipped down the rocks in the darkness like a mountain goat.  What he had seen in that last quick glance into the enemy camp, had given him wings to speed him on.  His commander had been right.  The Romans were breaking camp in the middle of the night.

They needed to attack now, without delay.  He had to get back.  There was no time to lose.  Jubal whooped and ran like he had never run before. 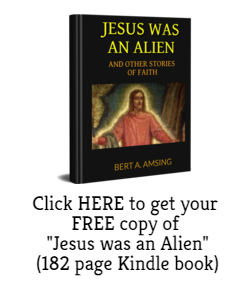 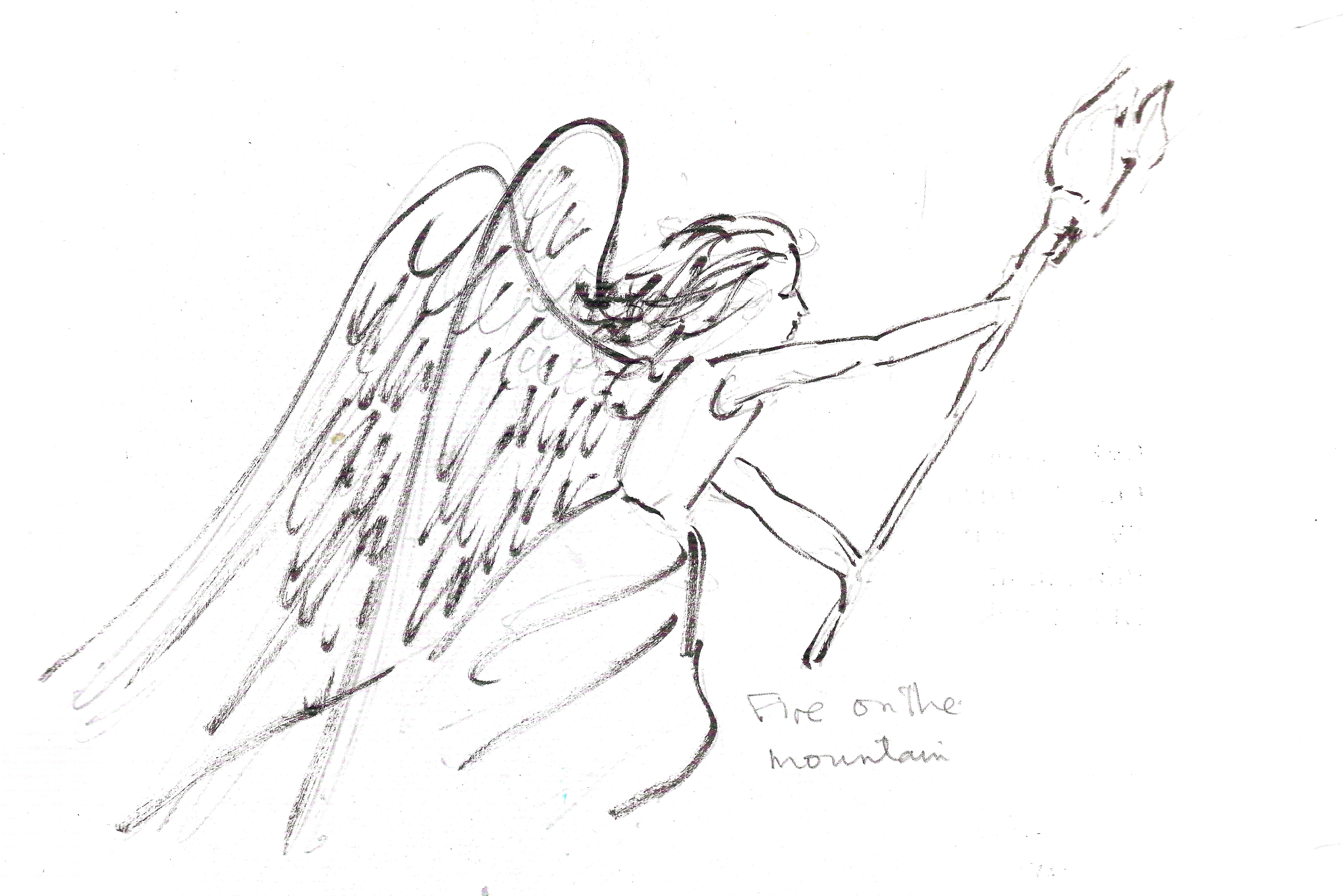