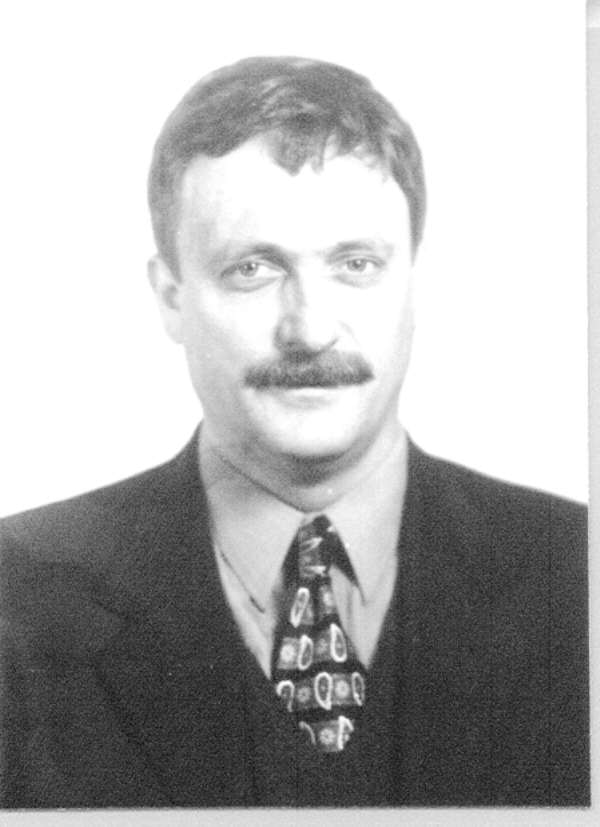 Someone has imagined the Carpenter’s tools holding a conference. Brother Hammer resided. Several suggested he leave the meeting because he was too noisy. Replied the hammer, “If I have to leave this shop, Brother Screw must go also. You have to turn him around, again and again, to get him to accomplish anything.”

Brother Screw then spoke up. “If you wish, I will leave. But Brother Plane must leave too. All his work is on the surface. His efforts have no depth.”

To this Brother Plane responded, “Brother Rule will also have to withdraw, for he is always measuring folks as though he were the only one who is right.”

Brother Rule then complained against Brother Sandpaper, “You ought to leave too because you’re so rough and always rubbing people the wrong way.”

In the midst of all this discussion in walked the carpenter of Nazareth. He had arrived to start his day’s work. Putting on his apron, he went to the bench to make a pulpit from which to proclaim the gospel. He employed the hammer, screw, plain, rule, sandpaper, and all the other tools. After the day’s work when the pulpit was finished, Brother Saw arose and remarked, “Brethren, I observe that all of us are workers together with the Lord.”

Leslie B Flynn, 19 gifts of the Spirit.

Someone once said, your gifts are not your own. You have your gifts not so much for your own sake as for the sake of others. You are like an apple tree that produces fruit not for its own consumption but for the consumption of others.

Here in this passage, Paul brings Pentecost and the giving of gifts together with Ascension Day. He quotes from the Old Testament in verse 8 and says, “when he ascended on high, he led captives in his train and gave gifts to men.”

What does that mean, especially the part about leading captives in his train? I don’t remember that part of the Ascension story. Acts 1 tells us simply that, “he was taken up before their very eyes, and a cloud hid him from their sight.” He just rose up into the air, nothing about prisoners or gifts for that matter.

But maybe there is something more going on here than meets the eye. In order to understand the meaning or significance of Jesus rising into the air, we have to remember who Jesus was as the king of Israel.

“What does he ascended mean,” Paul asks in verse 9, “except that he also descended to the lower earthly regions?”

God, himself, came to earth as a child at Bethlehem. We celebrate that at Christmas. But the thing we often forget is that God came down to start a war! He came to a rebellious world that had learned to ignore or forget him and he started his campaign to win his world back.

Still, he didn’t come with thunderbolts and earthquakes to win this war. He came as a child. He made himself vulnerable. He allowed himself to be captured, whipped and ridiculed, and finally hung on a cross like a common criminal. He came to fight a war and by every human standard, he lost it miserably.

And Satan seemed to think so as well. No doubt he gloated over his victory on that Friday. But Sunday was yet to come. And on Sunday morning the earthquakes did come and shook the earth and Jesus rose from the dead breaking the stranglehold that Satan had had on the world. Jesus had won! And he became the most powerful being in the universe. Of course, there would be a parade!

“He who descended,” Paul says in verse 10 “is the very one who ascended higher than all the heavens, in order to fill the whole universe.”

That’s why on Ascension Day we sing songs like “Our God Reigns,” and “Crown Him with Many Crowns,” because Jesus is now on the throne. He’s in charge. He’s the king and he won!

By dying on the cross he made it possible to be our substitute. He gets our sin and ugliness, and we receive his perfection and beauty. And once again we can live like God’s own children.

Who are the captives that he leads in his train? You and me. He has captured us from the enemy and set us free to be citizens of his kingdom. In fact, this morning he has three more captives, Marge and Tom, and Paul. Over this past year, God has been waging a war in their hearts as well. Slowly but surely, he brought them to a place where they could hear the good news and understand it. Then began the battle to see if they would give their loyalty to a new king and this morning, we are witnesses to God’s victory in the lives of these three people.

Paul experienced it, the disciples as well, and now Marge and Tom, and Paul have experienced what it means to belong body and soul to the one who has freed them.

Certainly, God has given spiritual gifts to these three, but the gifts are for the work of the church.  So, really, God is giving them (and their gifts) as a gift to the Church.

In the Old Testament, the prevailing custom was that the victor in a battle divides the spoils. He doesn’t keep it all for himself.  He spreads it around.

When Abraham defeated Chedorlaomer and his allies he took booty with the intention of giving it away, to Lot, what he had lost, to Melchizedek, a tithe, to Abner, Eschol and Mamre, their portion. King David did the same thing when he won a battle against his enemies. This is what kings do and Jesus is the king of Israel who had just won a decisive battle against the forces of darkness.

The victor in a battle divides the spoils, he shares the booty. The booty in this case is the changed lives of the people God has captured from the enemy and they are given to the church to make the church stronger.

So, Profession of Faith on Ascension Day is very appropriate.

What can we say to these three people this morning? Welcome. You are God’s gift to us, and we are excited by that. I know that this talk about spiritual gifts is a bit new to you and you are waiting for the Spiritual Gifts Workshop in the fall. Discovering your spiritual gifts and using them and developing them together with your talents and skills will be an adventure for you.

Paul has some advice for you as you join the church this morning. He, too, was a prisoner physically as well as spiritually. He says, “as a prisoner for the Lord, then, I urge you to live a life worthy of the calling you have received. Be completely humble and gentle. Be patient, bearing with one another in love. Make every effort to keep the unity of the spirit through the bond of peace.”

I usually choose a special passage for people when they profess their faith. This is the one I have chosen for you three this morning. I put it on the inside of these new NIV Bibles. This is our gift to you, to encourage you to make the study of the word of God a daily part of your life.