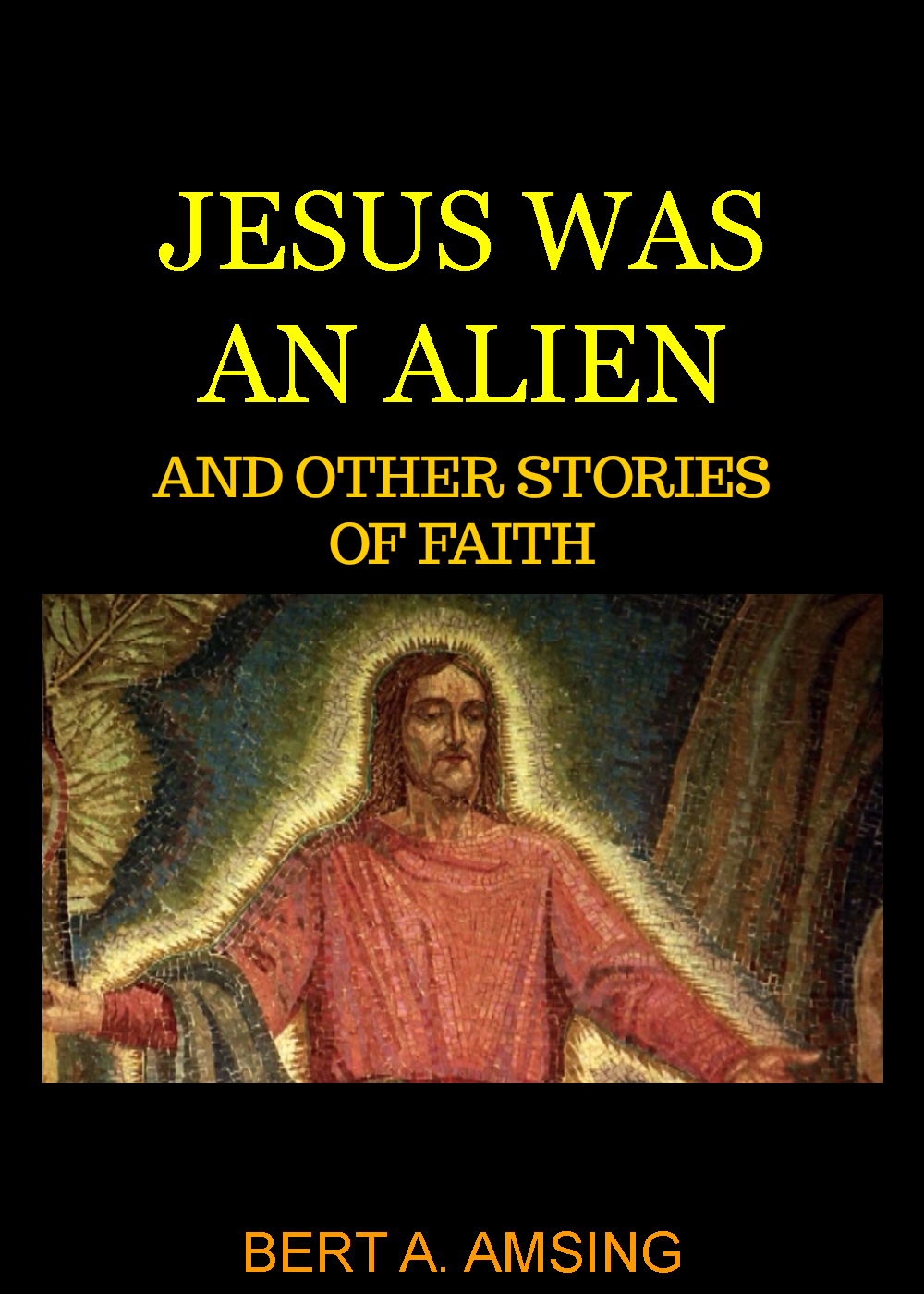 The Way of the Desert Warrior

It was the Way of the Desert Warrior and Joshua determined with all of his heart that he would walk in it.

The Desert Warrior
P.S.  Let’s pray….
Lord, I want to follow in the footsteps of Joshua, the desert warrior.  I want to love you too and live in your presence every day and learn about your great love and living it and sharing it with others.  I’m not very good at it but I want to learn.  Teach me the way of the desert warrior.  Help me to become like Jesus, the true Desert Warrior.  In his name I pray.  Amen.

Read more (from The Temptations of the Cross)
“Here they come,” said Melanchor.  And around them appeared a company of angels, their faces full of the glory of Heaven.  Four of them stepped forward, nodded and smiled at Solis and Melanchor and then turned their attention to Onkelos, surrounding him as he stood in the morning light, tears on his face as he called out to God.
All of the angels were absolutely quiet, not even a feather rustled as they listen to his prayer.
“They are coming for me today,” Onkelos was saying.  “There is no escape.  There are too many of them.”  He was quiet again and the company of angels began to sing as his heart struggled to find faith.  (Read more….)