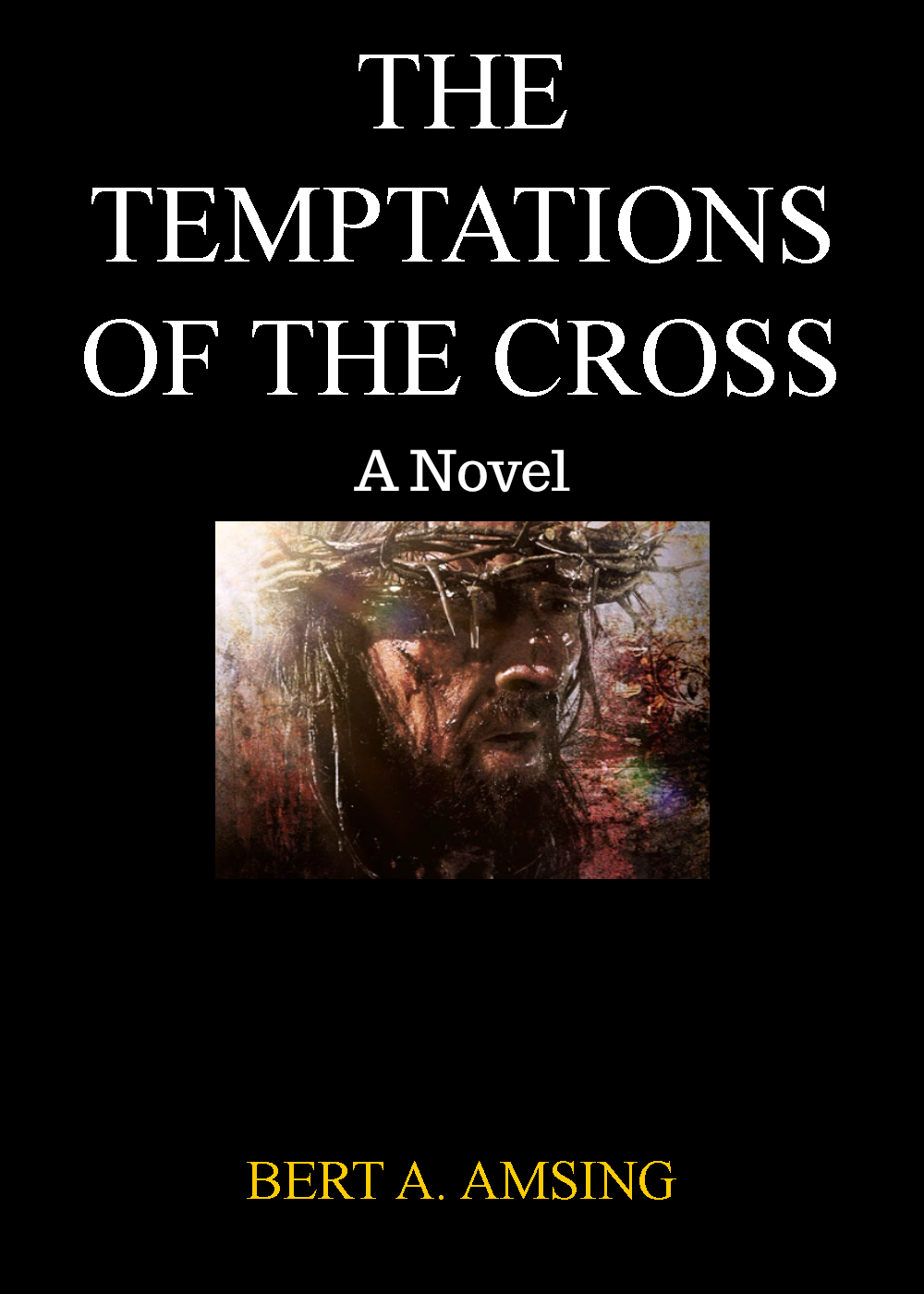 Gamaliel’s voice was harsher than he had intended.  Why was it that he could never talk to Saul without getting upset?

“Yes, it is.  You said that Isra´el would be better off without him and his kind.”

“I didn’t mean for you to have him killed.”

“What then?  Did you want me to scold him and tell him to go home and mind his own affairs?”  Saul’s voice was low, insistent, but still respectful.

“No, no. I don’t know what I meant.”  Gamaliel waved his hand in the air and turned to walk away but the problem would not go away so easily.

Saul followed him deeper into the shadows, away from the crowds that were already gathering in the Temple to witness the morning sacrifice.  He would follow him until he got his answer.  He was stubborn that way.

Saul was the son of a dear friend who had made his fortune in Tarsus on the coast of the Great Sea, trading in silk from China and wheat from Egypt among other things.  But his son wanted to be a Rabbi.  He had already learned a trade as all teachers must do and had come to Yerushalayim to continue his studies under the Rabbi Gamaliel.

But it was too late.  He was already spoiled by a fanaticism and distaste for everything different that marked some teachers of the Law.  He was no moderate, his personality was too intense, his passions too wild.  He thought of refusing his friend and giving the boy over to someone else but he couldn’t.  Four years now he had been trying but his words fell on deaf ears.

Gamaliel snorted in disgust and Saul looked at him curiously.  Gamaliel half-turned in the shadows to glance at his pupil.  He was a desert falcon, lean and hungry.  His lanky frame was nothing more than a place to hang his clothes.  It was the mind that mattered and Gamaliel had to admit that his young student was formidable in that area.  But he lacked something essential.  Gamaliel tried to put his finger on it.  What was it?  Integrity? Understanding?  Not quite.  More like compassion – that was it.  Compassion.  He was a bird of prey that had no tolerance for the weaknesses of others. Which was why Gamaliel felt powerless as a teacher.  He simply would not listen.

In a moment of weakness, Gamaliel had said something that he had not really meant, and Saul had listened very well that time.  Too well.

“Well, what is your answer?”  Saul said again, his eyes glittering.

He had never succeeded in getting to know his student, not really.  There was no path to his heart, no sharing of his soul, only strict obedience and unbridled ambition.  He was respectful with his words but his whole manner suggested something else.  He had gotten a taste of it.  What was it? Power?  Revenge? Self-righteousness?  Gamaliel wasn’t sure what to call it but Saul wanted more of it and would get it.  It sickened him to think of what Saul was planning, of what he had become, of what he, Gamaliel, had made him into.

Was that true?  Was he at fault?  He had been trying to cast the blame onto his overeager student but that wasn’t entirely fair.  He was the master, his was the responsibility.

But who could control a wild stallion such as this?

Never mind.  It was his place to know his students and to guide them in their actions.

Saul obviously had the permission and support of powerful friends in the Sanhedrin or it would never have gone so far.

Still that was no excuse.  Gamaliel had been moderating the excesses of his fellow Pharisees for many years already.  That was his mission.  Saul had taken his words as permission or, at least, as an unstated desire to deal with this heresy once and for all, and he had acted accordingly.

No, the blame was just as much his own, perhaps more so than Saul, and he could not avoid the guilt.  He would put a stop to this right now.

“No, Saul.  It stops here and now.”  His voice was clipped and hard.   “You will leave Yerushalayim and return to Tarsus.  Do not pursue this further.”

“No, do not say anything more.  Just go.  You have done enough.”  Gamaliel turned away but Saul still stood there.

“I will go to Ya´acov and he will give me permission.”

“Ya´acov is not the High Priest.”

“No, but he will be.  He will sponsor me in my holy cause if you are too weak to do so.”

The words themselves, spoken as they were to a respected Rabbi, showed how deep the break was between them.  If anyone else had heard him, he might have been whipped with the forty lashes less one.  But Gamaliel only sighed as Saul strode away to begin his mission.